Louisa, Lily the dog and I went for a walk in the woods near my parents home in Heaton, Bradford and we came across the now closed down Heaton Royds school. It seems to have closed down around March 2009 and has been vandalised a number of times. I took a few photos and scared a fox who had apparently moved in. 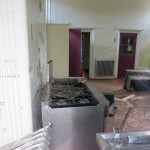 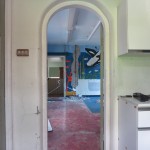 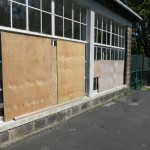 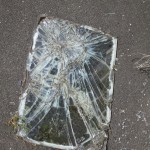 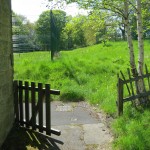 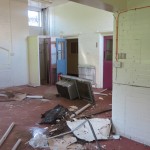 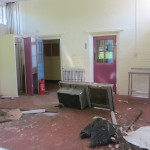 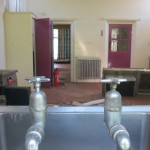 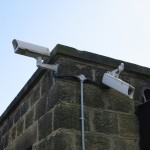 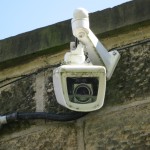 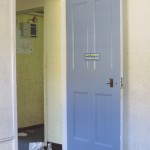 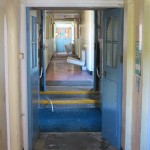 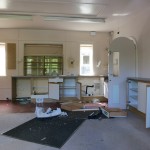 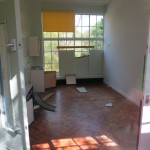 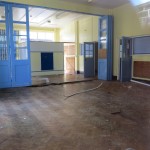 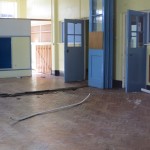 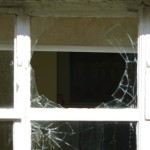 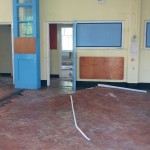 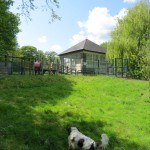 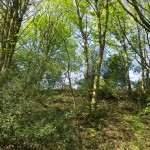 My “weekly” comic strip Everybody loves Eric Raymond is still going, but I’m sometimes late because of the difficulties involved in producing high quality humour and because I’m lazy.

I’m currently over half a day late with this weeks strip and I’ve begun to get comments:

I don’t know who this Scrotor is. My teachers at school used to call me by my surname too. It amuses me that now random geeks call me it too. Unless my old teachers read my comic.

I really should be getting on with the strip rather than yapping about it here. This week features a new character that I don’t have a body for yet so is appearing as a ghost. Actually, I could have easily got a body sorted but the ghost idea amuses me.