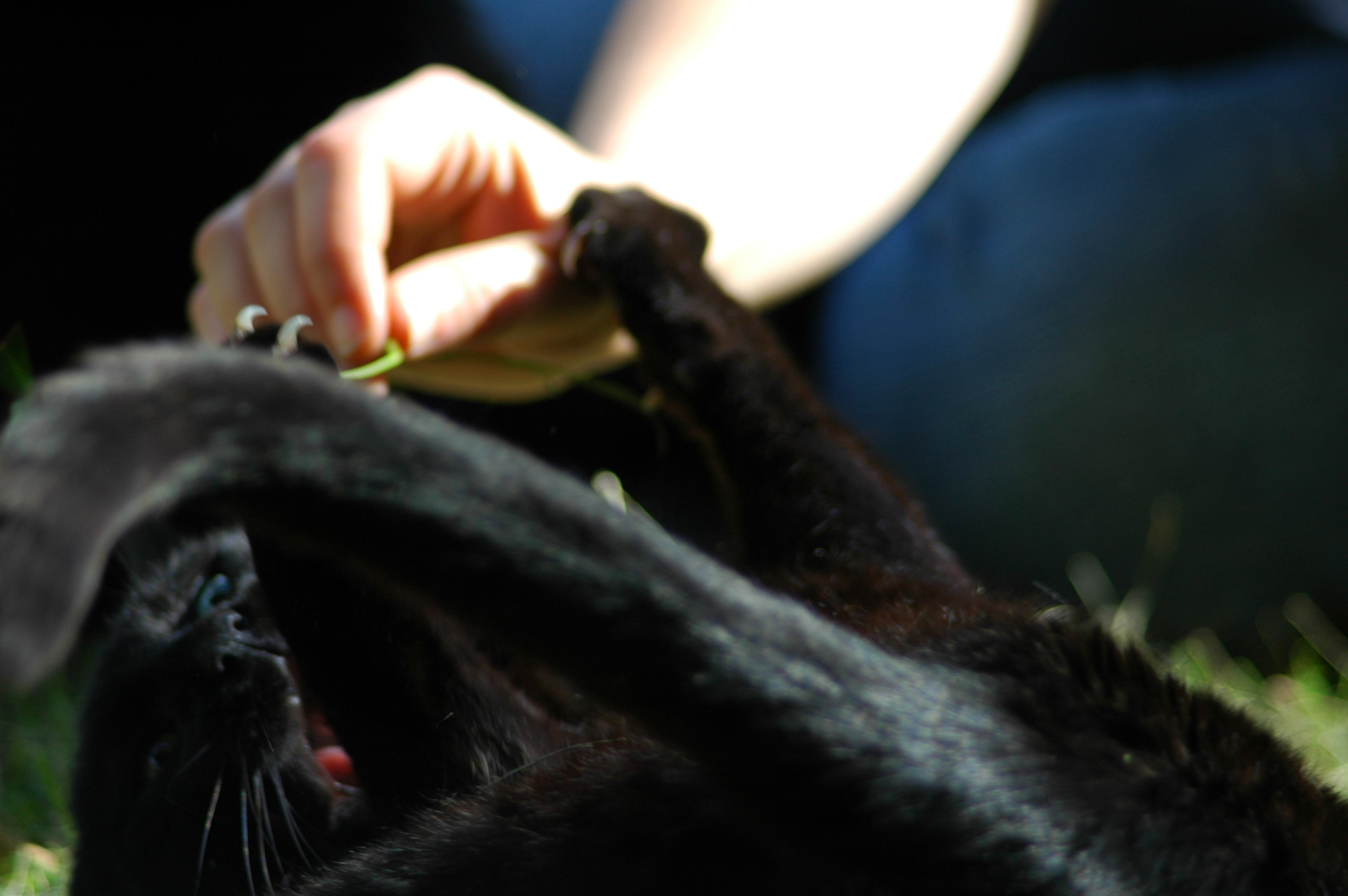 My Ukepedia Talk at Barcamp Leeds 2009

For those of your with short attention spans, I finally get started with the talk at about 2mins 30, and start singing the first article, Otitis Media, at about 7mins.

Dom kicked up a women in technology debate again recently.  I’ve seen a few responses, from one chap who thinks women have achieved equality already to a woman who doesn’t think girl’s brains are generally good for “programming” – and someone else who thinks there isn’t a problem as long as you’re thick skinned enough to put up with a sexually hostile workplace.

The main gripe appears to be with “women only” conferences, such as the Women on the Web conference, organised by a group called Forward Ladies, or the Geek Girl dinners.

I think a fair summary of his, and some other commenters, opinion is that these “women-only” events don’t help the effort to get more women involved in technology. Comparing it to positive discrimination in many ways.

END_OF_DOCUMENT_TOKEN_TO_BE_REPLACED 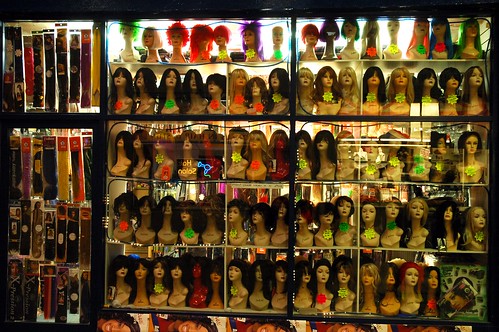 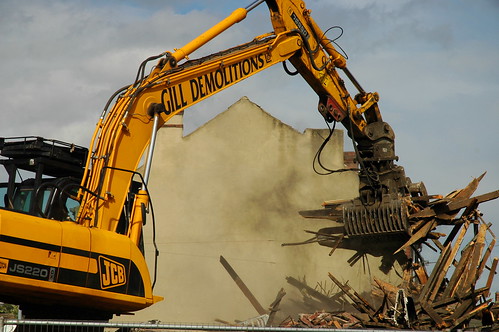 Louisa and I randomly came across this demolition in Armley back in July, 2007. I happened to have my big camera with me.

Expect unstructured discussion of Ruby, Ruby on Rails and other random stuff plus nice people, great beer and coffee and geeky tshirts.

The balcony back room of Mr Foley’s has been booked.  Announce that you’re coming on the upcoming page.

Just felt what at first I thought was a heavy gust of wind but what then very quickly became an earthquake. We’re in Leeds but quickly got reports from friends over instant messenger, irc and twitter that it’s been felt elsewhere in Leeds, Bradford, Huddersfield and Nottingham.

I’m hearing the collective throat clearing of every geologist in the country in preparation for various TV and radio interviews.

I personally have been expecting the end of days for a few years now and am well prepared in the form of:

END_OF_DOCUMENT_TOKEN_TO_BE_REPLACED

Some of the people of the North West Ruby User Group (who usually meet in Manchester) have organised the first little Leeds get together.  No real name yet, so it’s the Leeds Ruby Thing for now.

No clear plan yet either, but expect unstructured discussion of Ruby and Ruby on Rails at least.

Thursday 7th February 2008 at 7pm in the Victoria Hotel pub. All welcome! 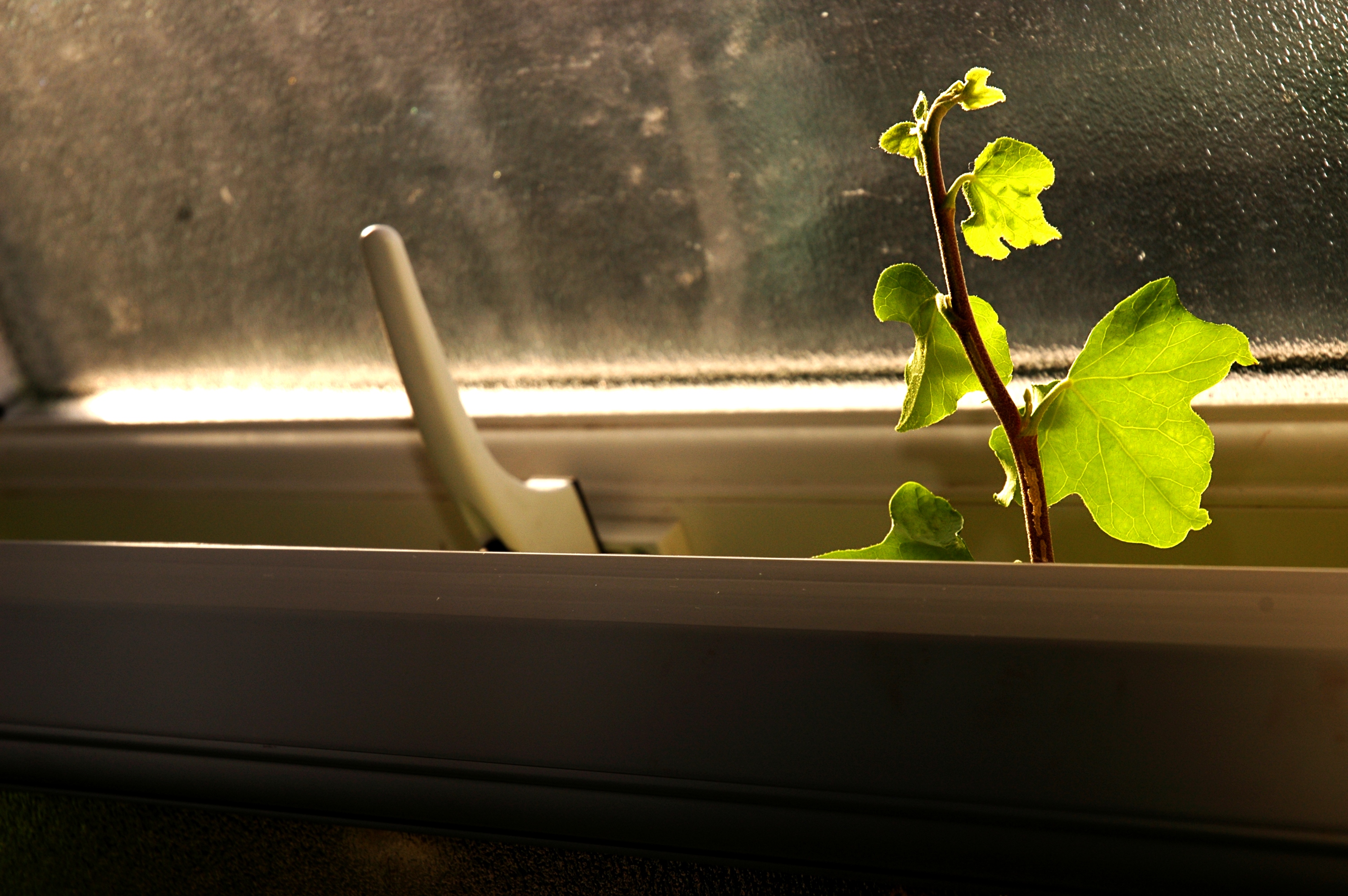 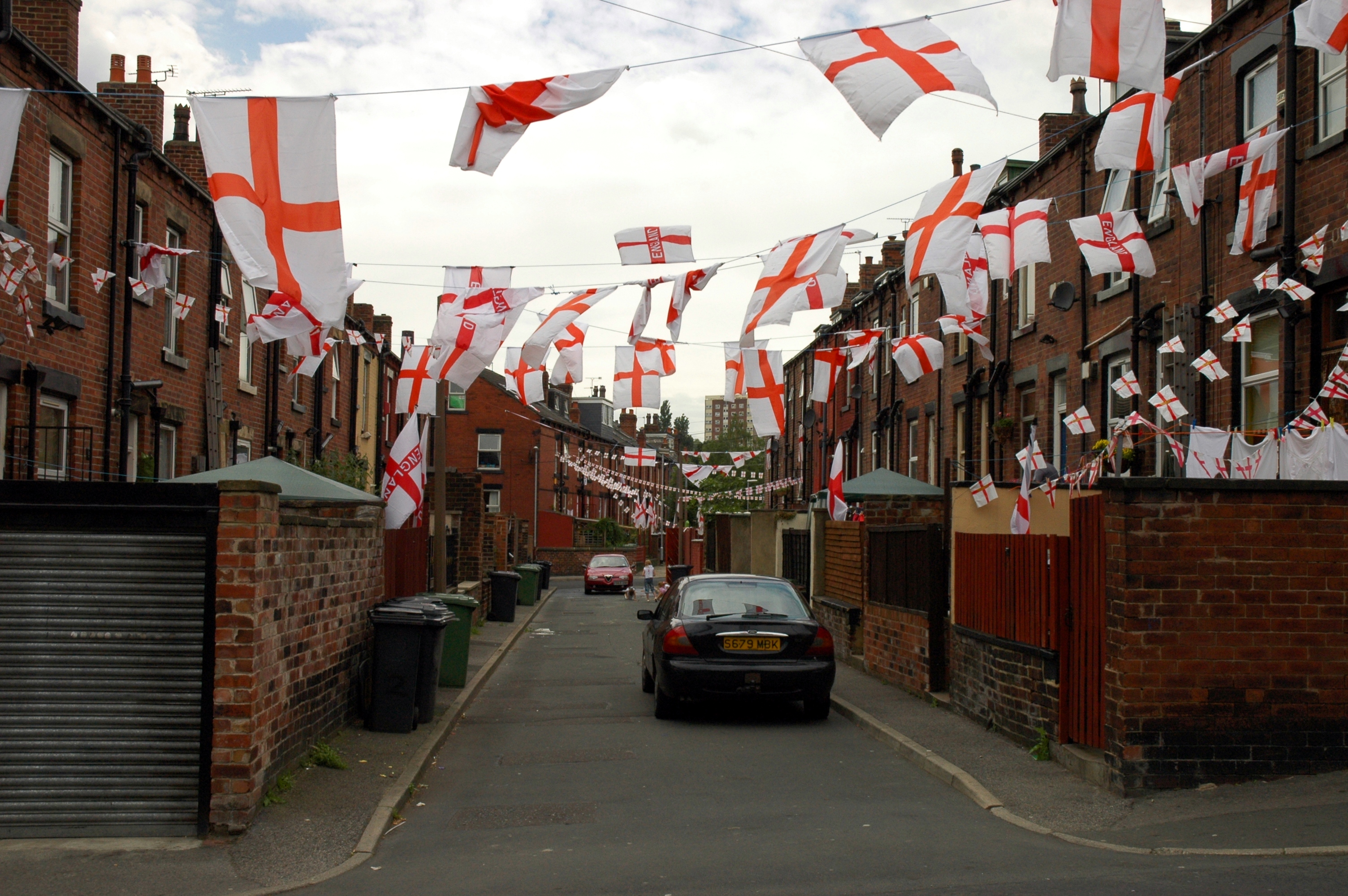 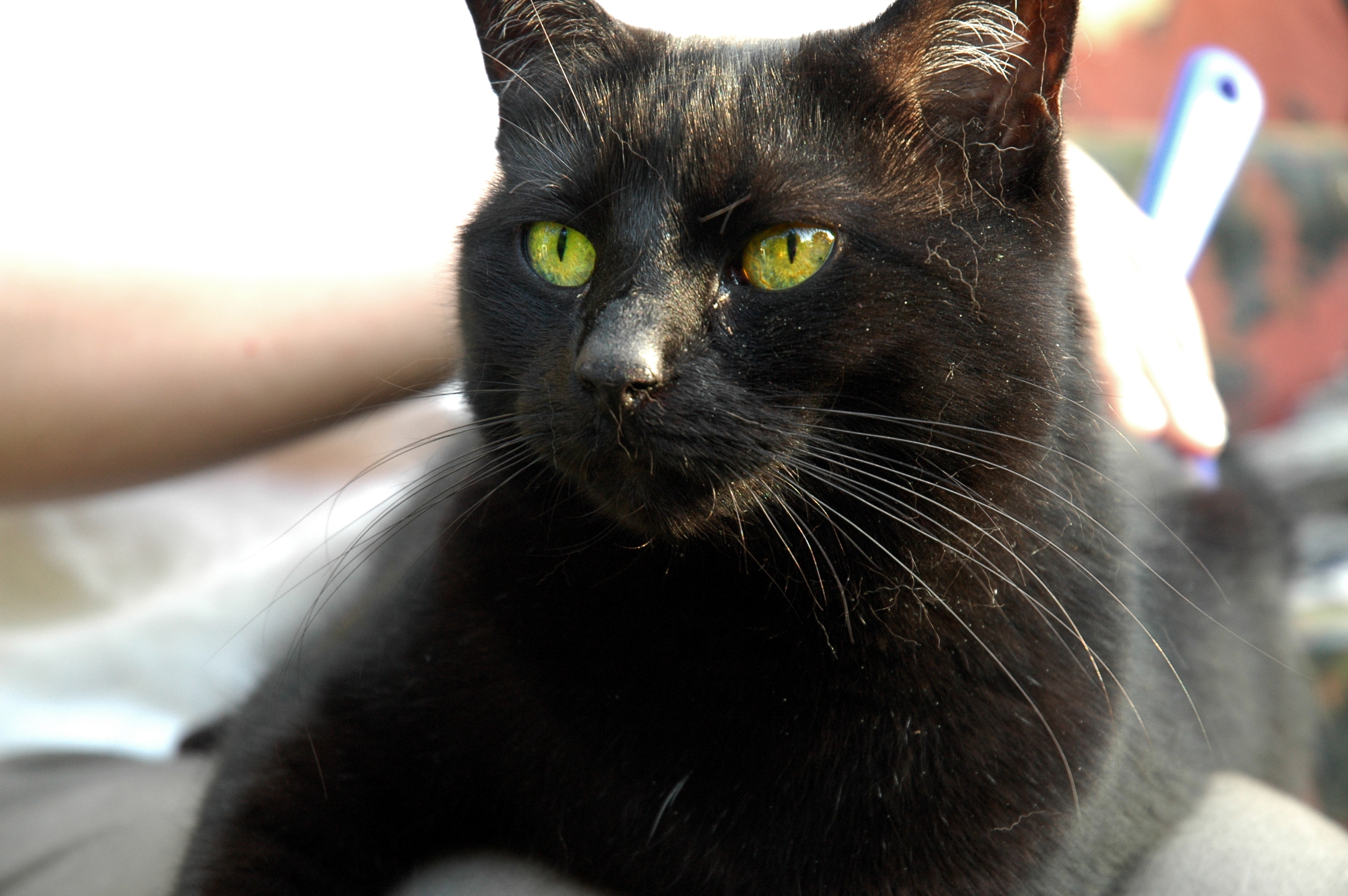