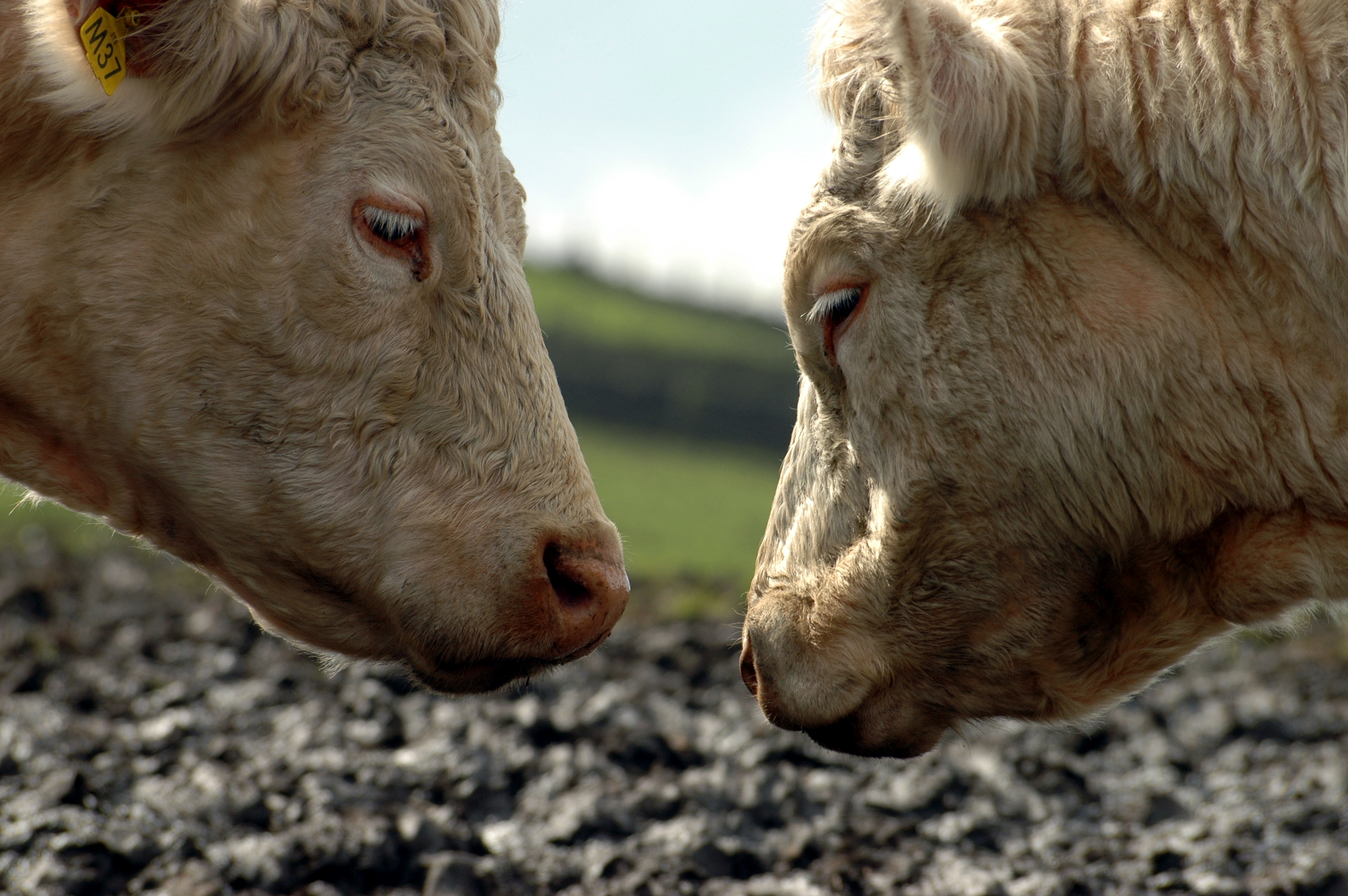 Taken back in 2005 actually, but rediscovered after showing up on my random slideshow.

We’re back from our weekend in Dumfries and Galloway, Scotland. It wasn’t very sunny until today, but it was warm and at least it didn’t rain. I took some photos, which I’ll share soon in a gallery. For now here is a few selections in the form of a photo blog. Just to clarify though, Scotland is not home to a large Meerkat and Macaw population. As far as we could see, they do not roam the small towns and villiages digging holes and chirping “hello”s respectively. There are just nice photos I took at Galloway wildlife park in Kirkcudbright. Also, I purchased a new extreme wide angle lens (fish eye). You’ve probably seen them used to take photos of skateboarders and, um, perhaps rollerbladers. I plan to use it to do more interesting things, mainly as I don’t know any skateboarders. As a first start I present to you the following sample shot taken in Scotland.